Amber Hayes has written and recorded a new song titled, "Hero's Heart" in honor of her uncle, Command Sergeant Major Bennie G. Adkins, who was awarded the Medal of Honor in 2014. Hayes was in attendance at the White House with her uncle when he was presented with the award, which is the United States of America’s highest military honor. 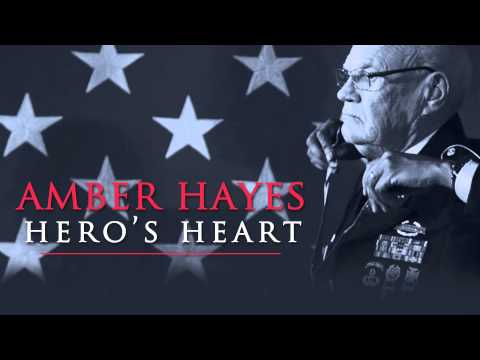